Popular Community Bank Gives Back for the Holidays 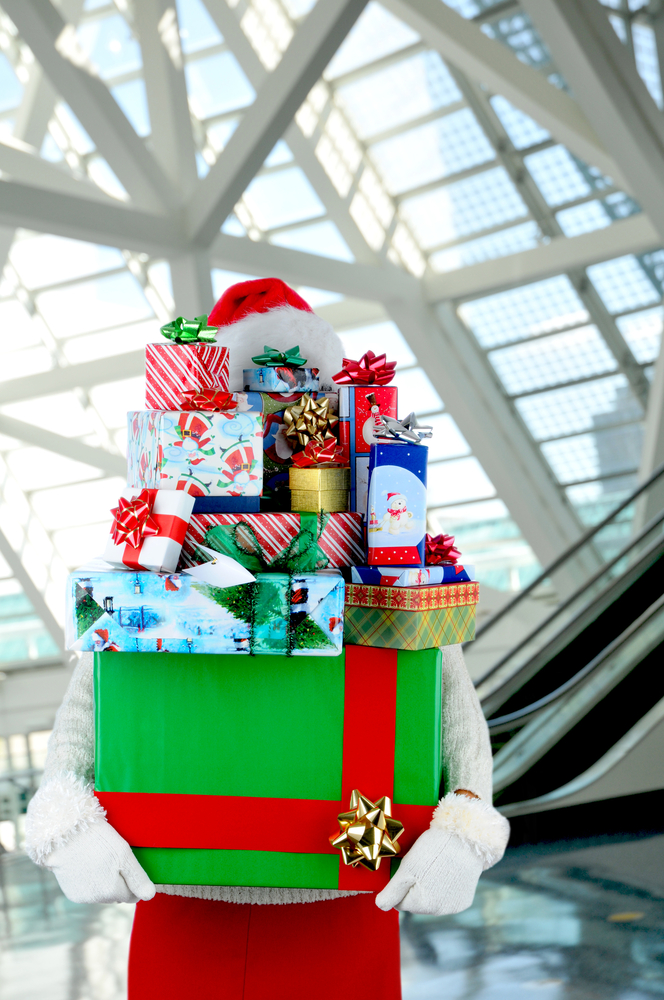 Tis the season to give gifts of the heart.

We partnered with Volunteers of America (VOA) Greater New York to serve people in need throughout the holiday season. Since mid-November, our local branches have operated as donation centers for the VOA Holiday Gifts of the Heart Campaign.

During the campaign, we received a total of 44 Secret Santa Letters from children as young as 1 month to 16 years of age. We are very happy to say that each wish was granted on behalf of a Popular Community Bank employee. But that’s not all, for two weeks our Florida branches and executive offices held a toy drive for Neat Stuff and it was also a success. The Florida team collected four large bags of toys and participated in Neat Stuff’s wrapping party Friday, December 18th. To top it all off, the Area Manager Luis Hernandez played the part of Santa at Neat Stuff’s Annual Christmas Party.

We would like to thank every individual, family, and organization that contributed to our holiday giving effort, you are appreciated!

Giving Back is in Our DNA

This is a hyperlink to a third-party website, as described in our Weblinking Practices. Note that such third party's respective privacy policy and security practices may differ from those of Popular or its affiliates. Neither Popular nor any of its affiliates assumes any responsibility, nor do they control, endorse or guarantee any aspect of your use of any linked third-party website. Hyperlinks to third-party websites are solely for informational purposes and for use at your own risk.